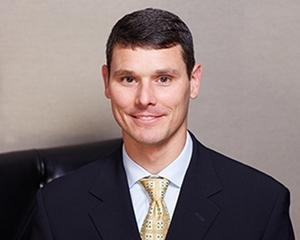 Tom Baker is the Chief Financial Officer at Path America. Long-time business leader Tom Baker isn’t just an integral part of Path America; he created the company’s business plan in 2010, helped set up its EB-5 securities offerings, and then co-led the launch of the company. Tom, who had worked with CEO Lobsang Dargey while at Sprint, said that he agreed to take on the challenge, in large part, because he enjoys being part of a strong, collaborative team.

Prior to joining Path America, Tom spent more than 15 years in engineering, sales and business management roles at Sprint.
A native of Metro Detroit, Tom earned his MBA from University of Washington and holds a B.A. in physics from the University of Virginia.