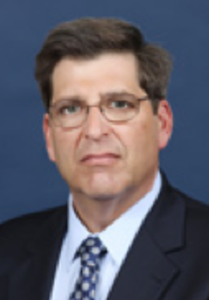 Greenberg Traurig, LLP is an international, full-service law firm with approximately 1800 attorneys serving clients from 34 offices in the United States, Latin America, Europe, the Middle East and Asia. In the U.S., the firm has more offices than any other among the Top 10 on The National Law Journal's 2012 NLJ 250.

In Albany, Bob focuses on legislative lobbying, as well as economic development and funding assistance from the government.

Before joining Greenberg Traurig, Bob served as the New York City Deputy Mayor for Economic Development and Finance under Mayor Giuliani. As deputy mayor, Bob coordinated the City's economic development policies, oversaw all City labor negotiations, and was responsible for housing and finance operations. Bob also served as director, office of management and budget. In that capacity he was responsible for the development, negotiation, and implementation of the City's $37 billion annual operating budget and the 10-year $45 billion capital plan.