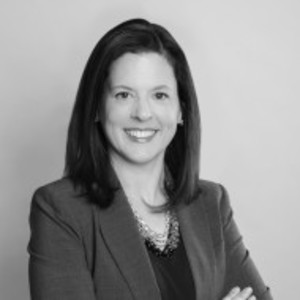 Liz is an executive vice president at Rasky Baerlein, providing strategic counsel and communications support to clients facing heightened scrutiny by the media, the public, and federal and state governments. She is experienced in managing all aspects of public affairs campaigns – including message development, media relations, and coalition management.

Liz joined us from Prism Public Affairs which merged with Rasky Baerlein in January 2014.

Liz served as communications director to Sen. Barbara Mikulski, D-Md. and was Florida state press secretary for the 2000 Gore-Lieberman presidential campaign. She was a vice president at Powell Tate, a Washington, D.C., public affairs agency, and also directed a private university’s communications and marketing program.