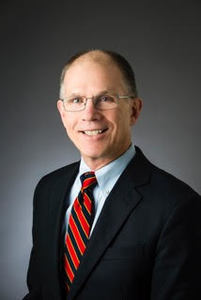 Mr. Yale-Loehr was chair, co-chair, or a member of the EB-5 Investors Committee of the American Immigration Lawyers Association (AILA) for over 10 years.  He frequently speaks on EB-5 issues at immigration conferences around the world.  He also founded and was the first executive director of the Invest In the USA (IIUSA) trade association to promote the EB-5 program and to liaise with the immigration agency. The IIUSA web site is at http://www.iiusa.org. He also testified at a July 2009 U.S. Senate hearing about the EB-5 program.  http://judiciary.senate.gov/hearings/hearing.cfm?id=3998.

From 1982 to 1986 Mr. Yale-Loehr practiced international trade and immigration law at a large law firm in Washington, D.C. From 1986 to 1994 he was managing editor of Interpreter Releases and executive editor of Immigration Briefings, two leading immigration law publications.

Mr. Yale-Loehr is annually listed in Who’s Who in America, Chambers Global, Chambers USA, and in the International Who’s Who of Corporate Immigration Lawyers as one of the best immigration lawyers in the world. He is the 2001 recipient of AILA’s Elmer Fried Award for excellence in teaching and the 2004 recipient of the AILA’s Edith Lowenstein Award for excellence in advancing the practice of immigration law.