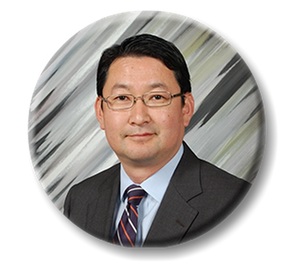 Mr. Hwang has been employed as an attorney with the Law Offices of David Y. Kim since 1994.  Mr. Hwang earned his J.D. from UCLA School of Law in 1993. He is admitted to practice before the Supreme Court of California, the Federal District Courts of the Northern, Central and Southern Districts of California.