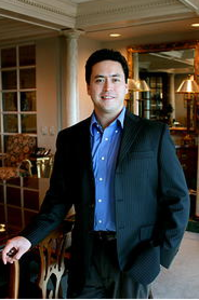 Eric Duffy joined Atlantic American Opportunity Fund in May 2014 as the Fund’s Analyst / Asset Manager.  In this capacity, he assists with the sourcing and underwriting of the Fund's investments and overseeing the performance of the Fund’s portfolio.

Prior to joining Atlantic American, Eric was a graduate student at the University of Florida (Gainesville, FL) and received his Masters of Business Administration and Juris Doctor degrees in May 2014.  Before pursuing his MBA/JD, he worked at Raytheon Co. as a Financial Analyst where he was responsible for overseeing the financials for individual programs within the company.  In addition, he has had several internship experiences, including a summer at Sikorsky Aircraft Co. and a summer at TECO Energy, both in the Contracts/Counsel Departments.  Eric earned his Bachelor of Finance Degree at the University of Florida in 2007.