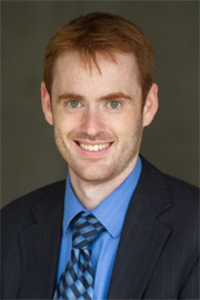 Richard Yemm is admitted to practice law in both California and New York state and is certified by the California State Bar as an Immigration and Nationality Law Specialist. Having graduated with honors from the University of Exeter School of Law in the United Kingdom, he prepares and assists clients with a wide range of diverse cases including entertainment, investor, business and marriage/family-based non-immigrant and immigrant visa petitions, in addition to applications for U.S. citizenship and assisting with corporate I-9 compliance audits.

Mr. Yemm's practice also focuses on analysis of immigration consequences of U.S. and foreign criminal convictions and immigrant and non-immigrant waivers of inadmissibility, where he has successfully overturned grounds of inadmissibility at numerous embassies and consulates around the world. In addition, He has successfully represented clients in removal proceedings in both the Los Angeles and San Diego immigration courts and is currently serving as the CBP Liaison for the Southern California Chapter of AILA.