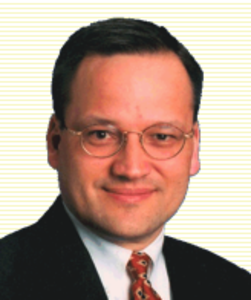 Peng & Weber is a premier Northwest immigration law firm located in the suburban Seattle city of Mercer Island, Washington. We established our firm in 1992 on the idea that a small, well-focused team of lawyers could provide the highest quality professional services in immigration law but still give personal attention to each client. We provide a broad scope of immigration-law services to businesses, universities, and research institutions, as well as EB-5 regional centers, EB-5 investors, entrepreneurs, and other highly successful individuals.

Peng & Weber's reputation in immigration law has been earned through years of hard work and an unwavering commitment to excellence and success in immigration law. We take great professional and personal pride in each case we win for employers, families, and individuals throughout the United States. We also receive enormous satisfaction in knowing that bringing and retaining talented people from around the world contributes to America's world leadership in science, technology, health care, sports, arts, culture, and commerce.