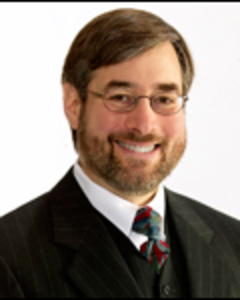 Hank Massey is chair of Day Pitney's Broker-Dealer, Investment Advisers and Commodities Firms practice group. Mr. Massey practices in the areas of mergers and acquisitions (especially involving privately held companies), the formation and operation of investment funds and investment advisers, and the representation of emerging companies.