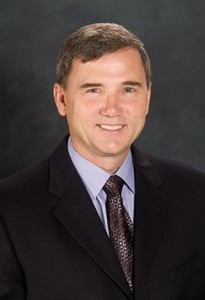 Mr. Kraig A. Schwigen is the Senior Vice President of Worldwide Operations. Mr. Schwigen has worked with Mr. Hogan since 1998. In 2008, Mr. Schwigen retired as a Lieutenant from the Rock Island County Sheriff’s Department after over twenty-three years of service. During his distinguished career, Mr. Schwigen was responsible for leading numerous divisions including Investigation, Fugitive, Patrol, Professional Standards, and as the Administrator of the County Jail. During this same time he also oversaw the security for Mr. Hogan’s premier firearms auction house. Additionally, Mr. Schwigen has over fifteen years involvement in the new home construction and real estate development industries, recently completing one of the largest home subdivisions in Western Illinois.